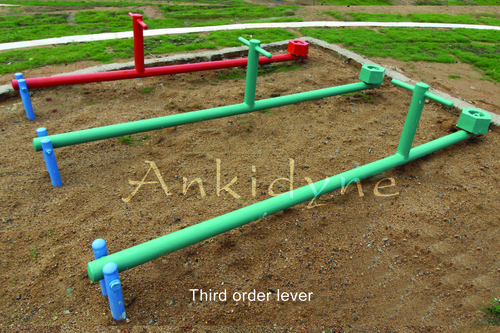 Description: The lever is a simple machine consisting of a bar supported at some stationary point along its length and used to overcome resistance at a second point by application of force at a third point. The stationary point of a lever is known as its fulcrum. The principle of lever can be explained as when two equal forces acting in opposite directions, i.e., clockwise and anticlockwise, and applied to a uniform lever at equal distances from the fulcrum counteract each other and established a state of equilibrium, or balance, in the lever. A third order lever is one which has the effort between the fulcrum and the load. The mechanical advantage gained through a second order lever is illustrated with varying fulcrum distance from weight. 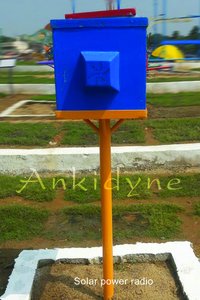 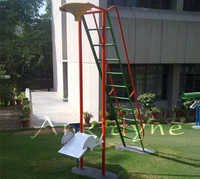 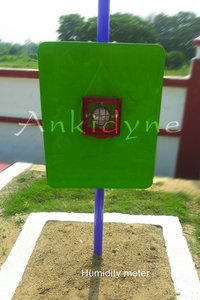